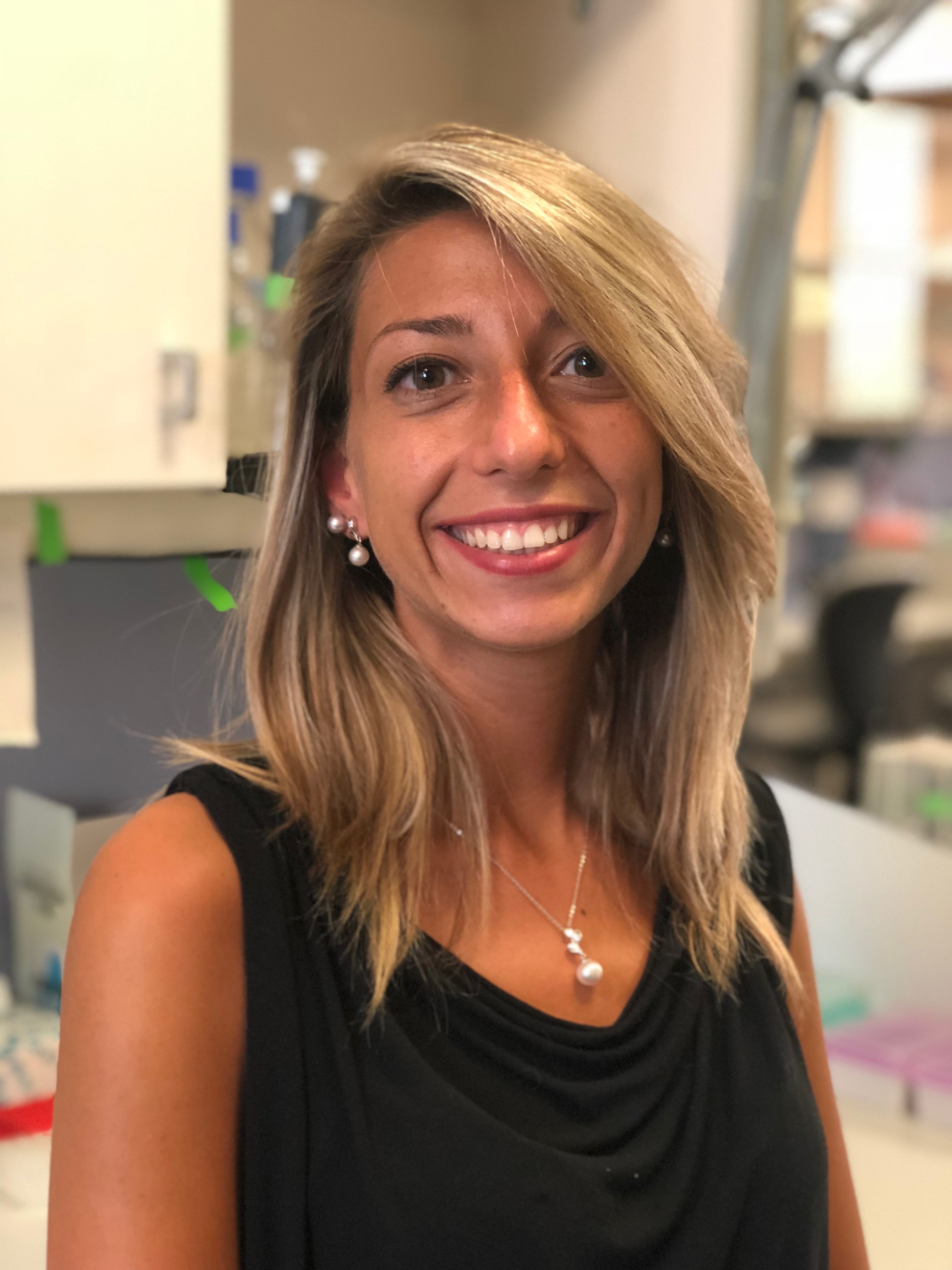 Stefania Faletti -postdoc in the “Biology of Glioblastomas and Brain Metastases and Potential Therapeutic Targets Unit”, headed by Giuliana Pelicci- wins a “Roche grant for independent research” to assess the potential of extracellular vesicles as a novel liquid biopsy tool for the diagnosis and disease monitoring of glioblastoma.

Glioblastoma is the most lethal tumor of the central nervous system. Poor efficiency of current standard therapy -mostly based on surgery followed by chemo- and radio- therapy-, is mainly due to the high level of heterogeneity: patients have different tumors from a molecular point of view, cancer cells within a tumor mass are highly different from each other’s, and cancer cells’ molecular traits change over time, during disease progression or after treatment. Novel treatment options are thus being explored; however, they require a precise characterization of the tumor, to define such heterogeneity and enable early diagnosis and monitoring of the disease.

However, to be used in the clinical setting, the procedure for the isolation, quantification, characterization of the extracellular vesicles has to be standardized.

Thanks to the financial support of Roche, with the final goal of introducing this approach in the clinical setting, Stefania Faletti’s project aims at testing the feasibility of analyzing the whole cargo of the extracellular vesicles -namely, DNA and RNA- as well as measuring, at the same time, their concentration in the blood, to assess their potential as a novel biomarker for the early diagnosis and monitoring of disease progression upon therapy in glioblastoma patients.