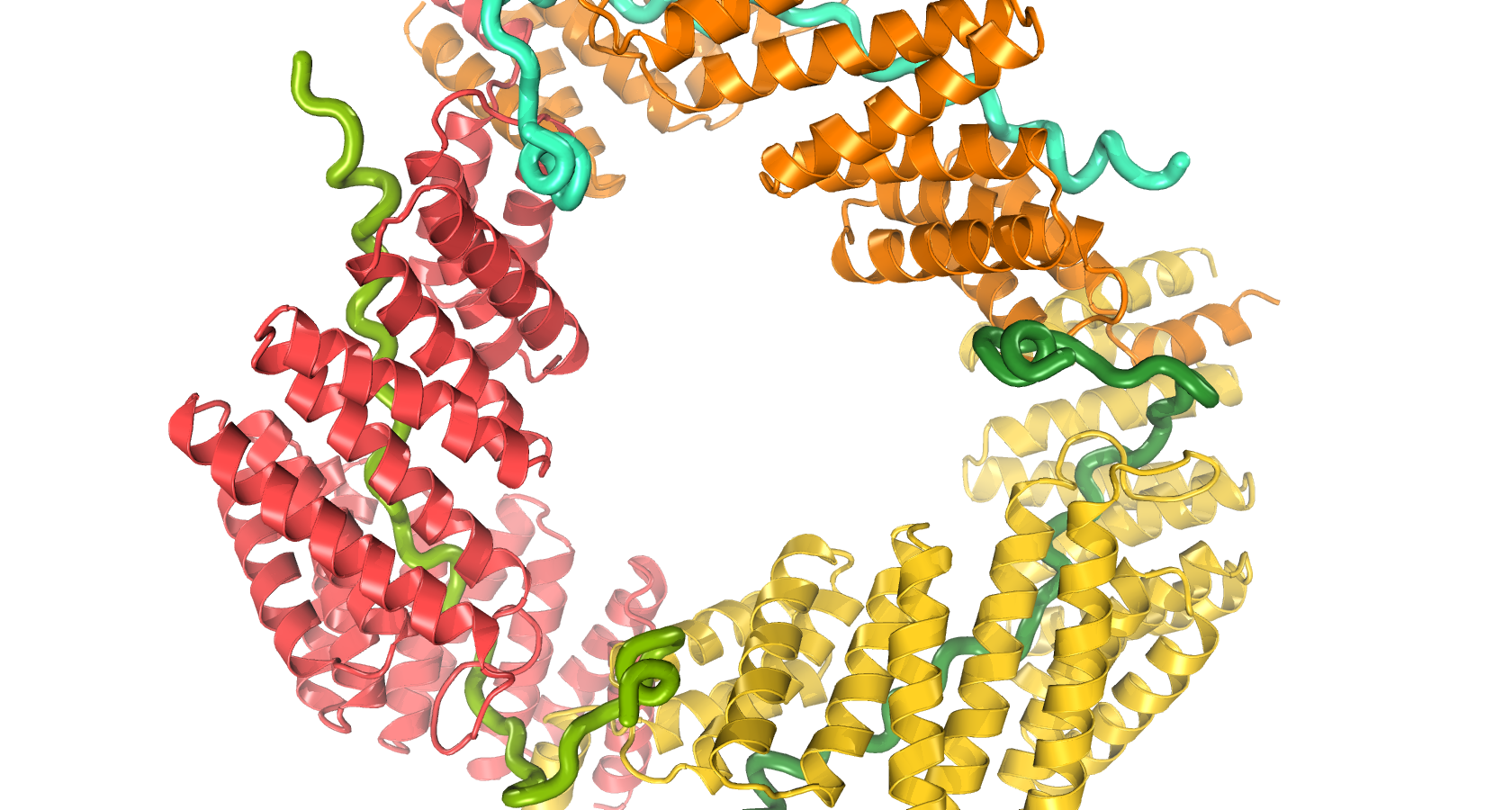 The connection between deregulated stem cell divisions and tumorigenesis has been one of the most important findings of the last few decades. The notion that tumours could be initiated and maintained by their own stem cells emerged in the 1970s from genetic screens, and was later stregthened by the evidence that deregulated stem cells are a major cause of relapse and resistance to traditional anticancer therapies (Santoro, EMBO Rep. 2016).

In this context, we are interested in understanding the molecular mechanisms governing stem cell self-renewal and fate choices, under normal and pathological conditions. Self-renewal is promoted by asymmetric cell divisions, in which the division plane is tightly coordinated with cellular and polarity. This way, daughter cells are properly positioned within the tissue, inherit unequal sets of fate determinants and follow differential fates. These observations set the stage for our studies, aimed at gaining insight into the functional and organisational principles of the molecular machines orchestrating asymmetric cell divisions. To address this biological problem, we use an integrative structural biology approach combining high-resolution X-ray crystallography, cryo-Electron Microscopy, biochemical analyses on reconstituted protein complexes and stem cell biology in organoids.
Our research activity is organised in three main research lines:
We believe that gaining detailed molecular knowledge of stem cell niche-signalling and division mode will be instrumental in designing novel targeted therapies and combinatorial regimes for more effective cancer treatments.